A few years ago, my boyfriend and I headed down to Waterton, AB for my birthday weekend.  Waterton is a pretty cool place to begin with, but in the middle of winter, it is very cool.  Mostly deserted, with almost all of the buildings boarded shut, the two remaining hotels with one attached restaurant, feels like the end of the world.

During the day, we drove around exploring.  The normally busy campground was filled with fifty plus deer.  We pulled up the car and I unrolled my window.  I wanted to take some pictures of all the deer milling around.  There was a deer that was standing several feet away from the car looking right at me.  I raised the camera to my face.  He was out of focus. I was fiddling with the camera.  I could not get the zoom right.  The deer facing me was constantly out of focus. What was going on?  It appears he was coming closer.  I was going to miss the shot!

Suddenly  my boyfriend made a strangled noise from beside me.  I lowered

the camera just in time to see the deer stick his entire head into my window, his large lips looming towards me.  Time stood still.  I became very calm.  Was this it?  Was this the moment where I forever remember the few seconds right before a deer rips my face off?  Let’s face it, we’ve all see “Animals Gone Wild.”  His big soulful eyes stared into mine.  I stared back.  He licked his lips, his hot and slightly stinky breath fanned against my face.

Once I was initially over my shock and confident he wasn’t going to go into full attack mode I began to relax. I realized he was just a chubby nosy friend who was enjoyed chewing on my hair and licking the salt off the side of the car.

I later said that this had been one of the best birthday gifts ever.  A moment with nature.  Connecting, however briefly with a four legged wild animal.

If you ever have the chance, I highly recommend taking a trip to Waterton – especially during the bleak months of winter.  You won’t be disappointed. 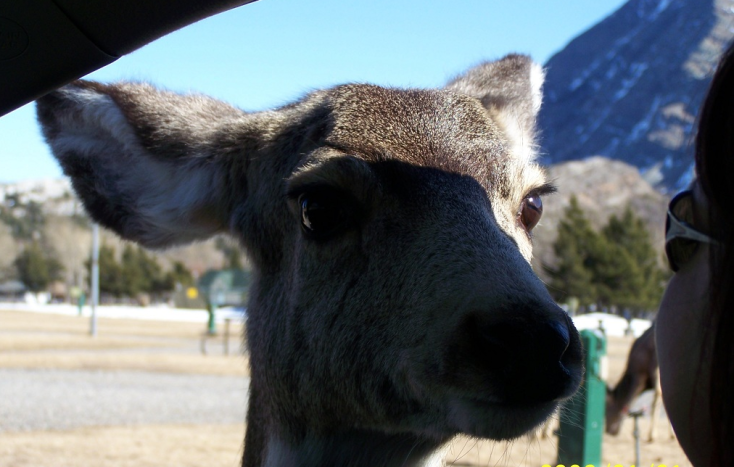 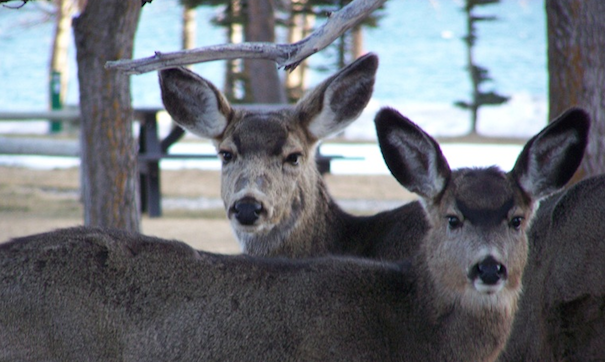 One thought on “Mutual Admiration” 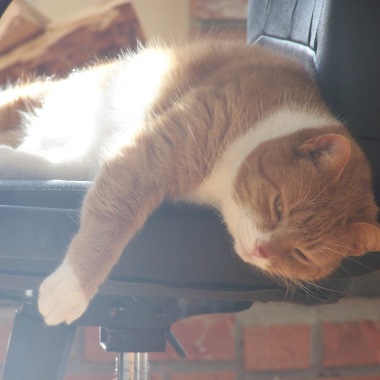 View from my cabana, Punta Cana

Me in Punta Cana 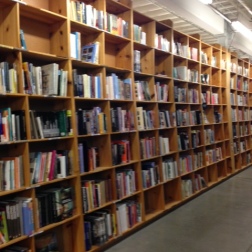 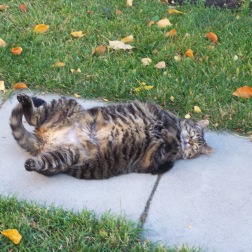 I love it out here! 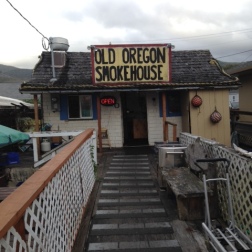 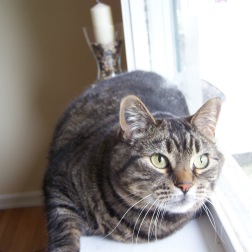 I just had a thought. Not sure what it was, but it felt good. 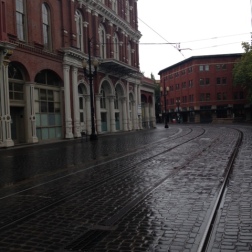 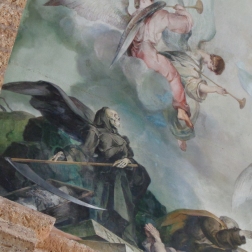 Is it time for my nap yet? 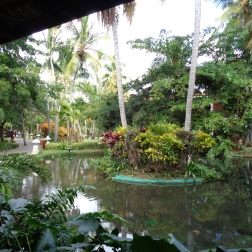 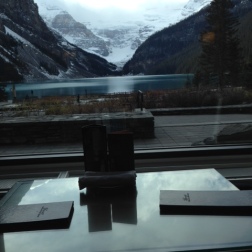